You could say that our favourite prime is Goldilock-ish because it almost fits the same golden ratio form ϕ²-ϕ-1 as the Goldilocks prime, but almost fitting an expression seems like a poor guideline for naming something.

Can we name it something else?

We tried naming it B after Bobbin, but he doesn’t want the credit. (Also, I think you shouldn’t name things after people who are alive without their consent.) Other suggested name is: The Oxfoi prime, since its binary representation is 0x1111…0001, and there are very few primes that look like this. (In fact, we only found one other.)

Could the ZK Podcast community make a naming competition?

For now we call it “P”. But that gets old quick. 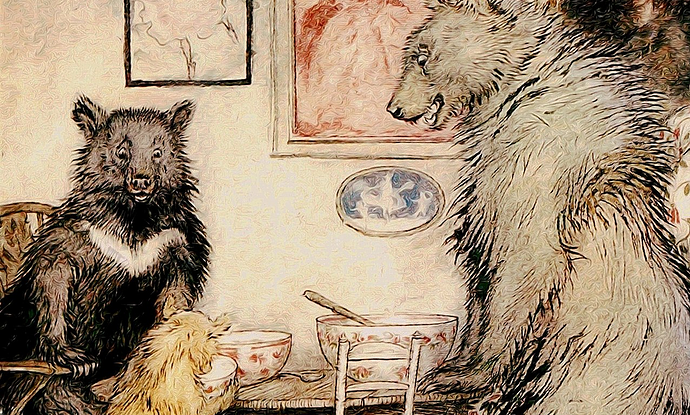 The Goldilocks Prime for Enhanced Security

Sitting comfortably? Well, once upon a time there were three bears, and they made some porridge. But the porridge was too hot, so they…